The name Elvensong came from the works of JRR Tolkien.

I was introduced to the mountain dulcimer by Frank Ledgerwood in 1979. I was fascinated with the sound and immediately ordered a kit for about $100.

In the meantime, Frank moved back east so I was left to learn to play this magical instrument on my own.

With no internet, I knew of no other resources so I learned by playing what I heard in my heart. Every day I would practice and very soon I was writing my own songs.

Six years later Frank moved back to Washington and we started playing together. He had a knack for finding really cool harmonies so we pursued the music.

One year later we represented Washington state at the 1986 World's Fair in Vancouver, B.C. and landed a prime time slot on the Arena stage at the 1986 Seattle Folklife Festival. 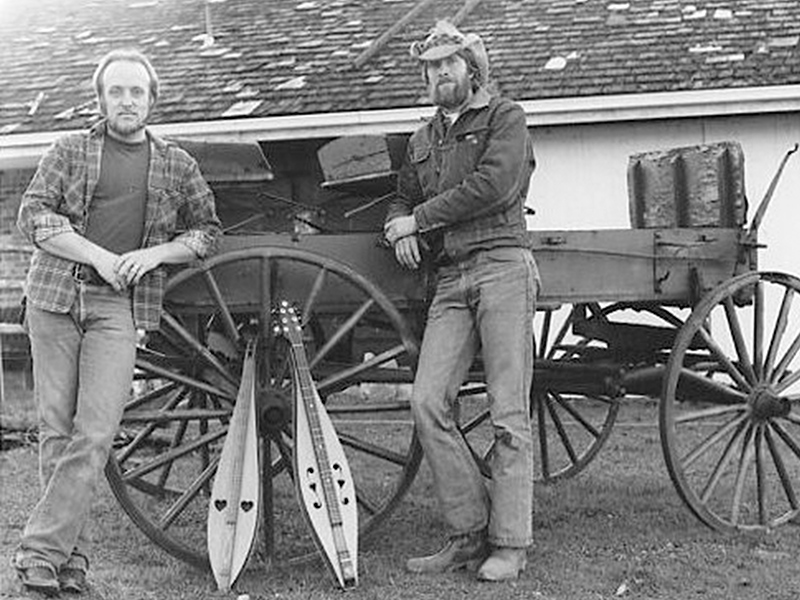 I was fascinated with the technology available for creating music. Coupled with my love of the dulcimer and my shiny new Blue Lion, I started to explore the dulcimer in contemporary music. Unfortunately the software was buggy and actually made making music an agonizing experience. I gave up and quit playing music in the early 90's.

It is amazing to think that all of the gear in the photo is available on the iPhone and with a huge leap in quality.

All except my Blue Lion of course.

A few years ago when I first discovered Soundcloud I posted Courts of Rivendell. My youngest daughter Kylie commented "Hey where are the other songs like tlb Funk and Road Trip?" I found an old cassette that had these tunes on it.

Here they are sweetie... 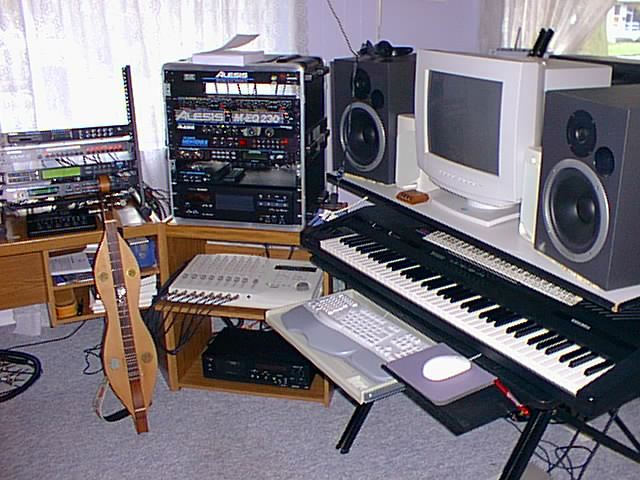 Elvensong - exploring the beauty of the mountain dulcimer